The Mixer from the 70’s to now 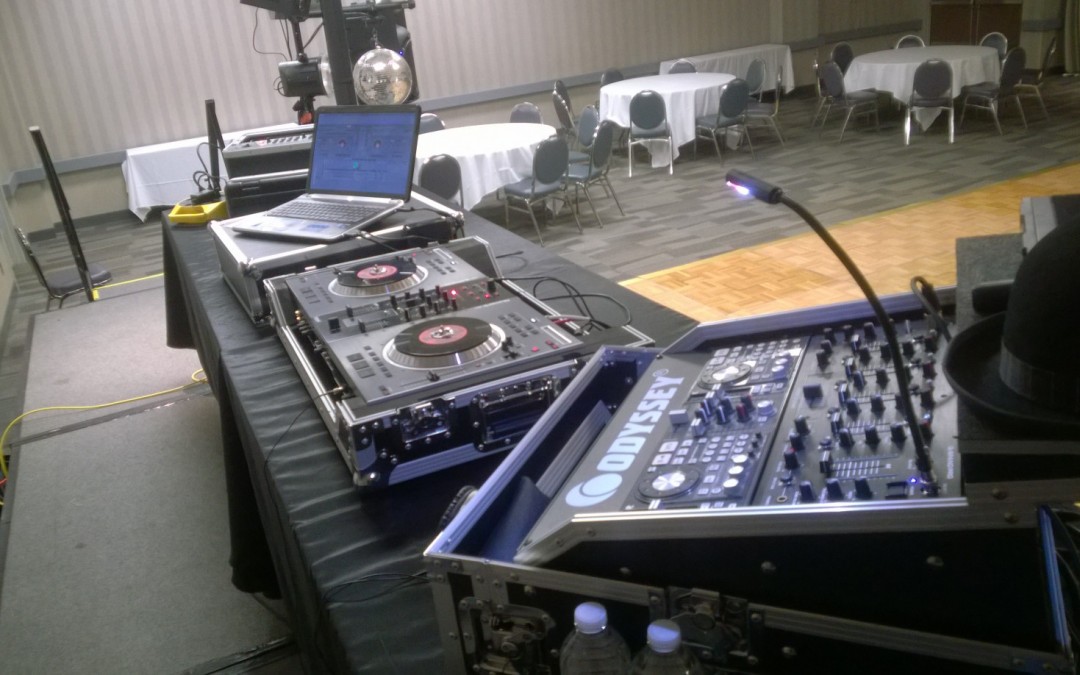 I tell you what, when I started d.j.ing the mixer was a lot less complicated. You have between 2 to 4 channels & one microphone channel as well. There were no FX controls, so any special sounds you were wanting to have happen came from your skills with the turntables. The mixer was your connection to getting your mix to happen. It was always a live mix. Nothing pre-recorded at all.

As the 80’s were ending the digital revolution was kicking in with the birth of the cd. When first introduced the cost was to high to consider as the form to use for dj work. Burning & downloading music was not even thought of as of yet. Your high end dj’s started to look at this idea but still wanted the control they got from their vinyl. The mixer at this point was still the same but change was coming.

The 90’s hit and Denon added one of the first well liked dual cd player that had pitch control. Most d.j.’s hopped on the band wagon & things would never be the same. More music & less set up time. You could say the coffin now became the box. Coffins were what turntables & mixers would be stored in and also would be part of the set up it’s self. The 90’s did to the d.j. what the car did to the railroad. The beginning of the digital d.j. Music was easier to get and steal. What was hard to get now came easy to anyone with a computer.

The mixer has now become a program & not some piece of equipment. We are in a day and age where d.j.’s are popping up all over because the mixer & music can do the work for them. Or can it. The mixer program is the heart & soul of the d.j. as it always has.